Until today creativity was a privilege of mankind. Something, computers would never be able to possess no matter their arithmetic superiority. However, Google created a software, an artificial intelligence called „Deep Dream“ also featured as „the dreaming of computers“ in the media.
Based on the principle of an artifical neuronal network the softare identifies certain patters as e.g. „dog“ and saves the image in the category „dog“. But not just any dog, a dog that matches the ideas of the neuroanal network of the software. The outcomes are disturbing images resembling psychedelic hallucinations. Intermediate worlds and parallel realities in which reality and free association mingle. Hyperrealistic colour explostions of an unfamiliar level of details are yet fascinatingly beautiful as well as bizarre to look at. The images are more than just aesthetically unsettling computer art – it is the first time, that the public can watch computers getting creative, generating works that without a computer could not exist.
At the end of the day the ultimate question, what distinguishes humans from computers turns more and more into a philosophic dilemma…. 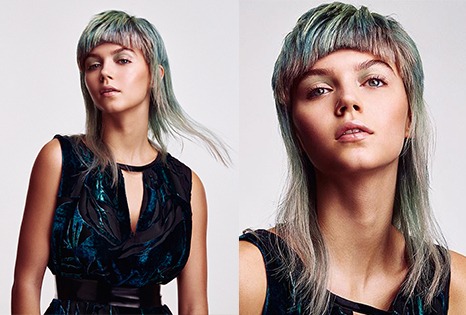 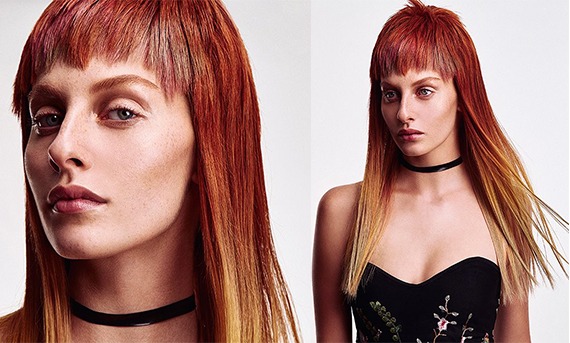 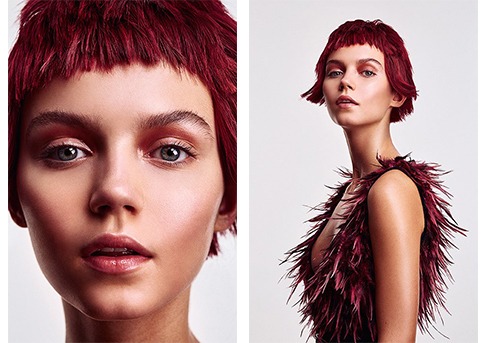 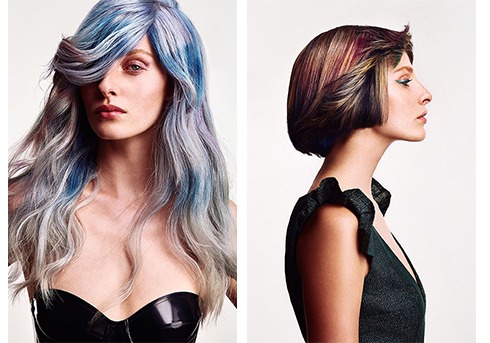 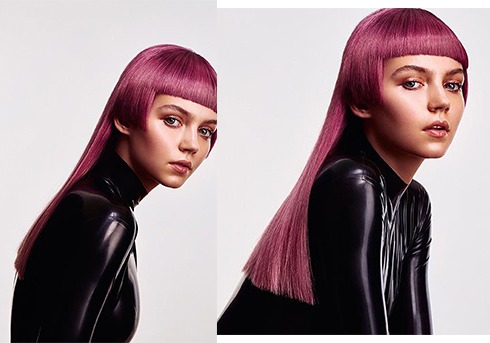 Maxime Dumont Belgian hairstylist 43 old in next June. Already 23 years old, I created my unique salon. For me, [read more]

From the beginning of my hairdressing career, I made it my goal to learn about every aspect of hairdressing, ensuring [read more]

The first exhibition organized in the Post-Pandemic World, 16th BeautyEurasia was visited by 11,623 visitors.

BeautyEurasia, the biggest International Cosmetics, Beauty and Hair Exhibition in Eurasia, where the representatives of the beauty and personal care [read more] 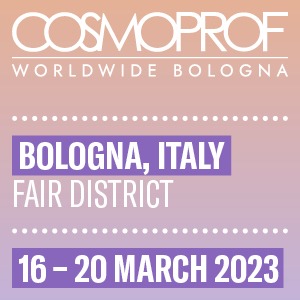 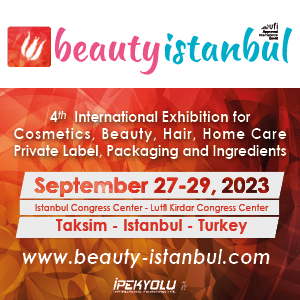