Stevo Pavlovic graduated from Secondary School of Hairdressing in Ljubljana. His first internship and employment were at the elite Meta Podkrajsek salon, which at the time was renowned for bringing its customers the latest hairstyling trends from London. After 8 years, Stevo took on a new challenge and became the Creative Director of the newly opened salon in Ljubljana. Then he began working on presentations for hair-style events. 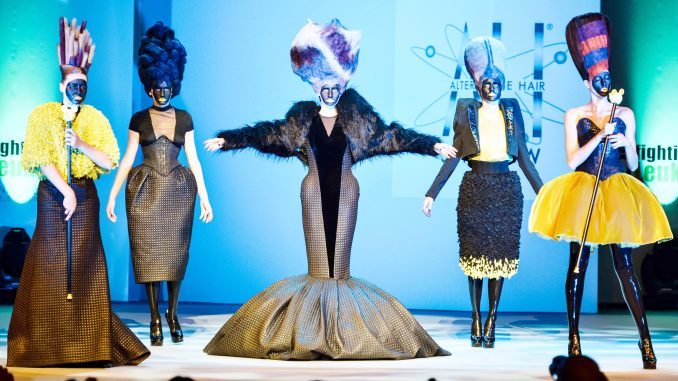 As a part of a continuous education, he enrolled at Sassoon Academy, Toni & Guy academy, Sanrizz academy, L’longueras academy, Patrik Cameroon workshop, Guy Kremer workshop and at other formal and informal courses. He learned a lot from Trevor Sorbie, Anthony Mascolo, Tim Hartley and Mark Hayes. In the fall of 1996, he opened his first salon, STEVO Frizerska Hiša (STEVO House of Hair), and soon he founded the STEVO Hair Academy, a training centre for hairdressers. Two additional hair salons in Ljubljana followed. 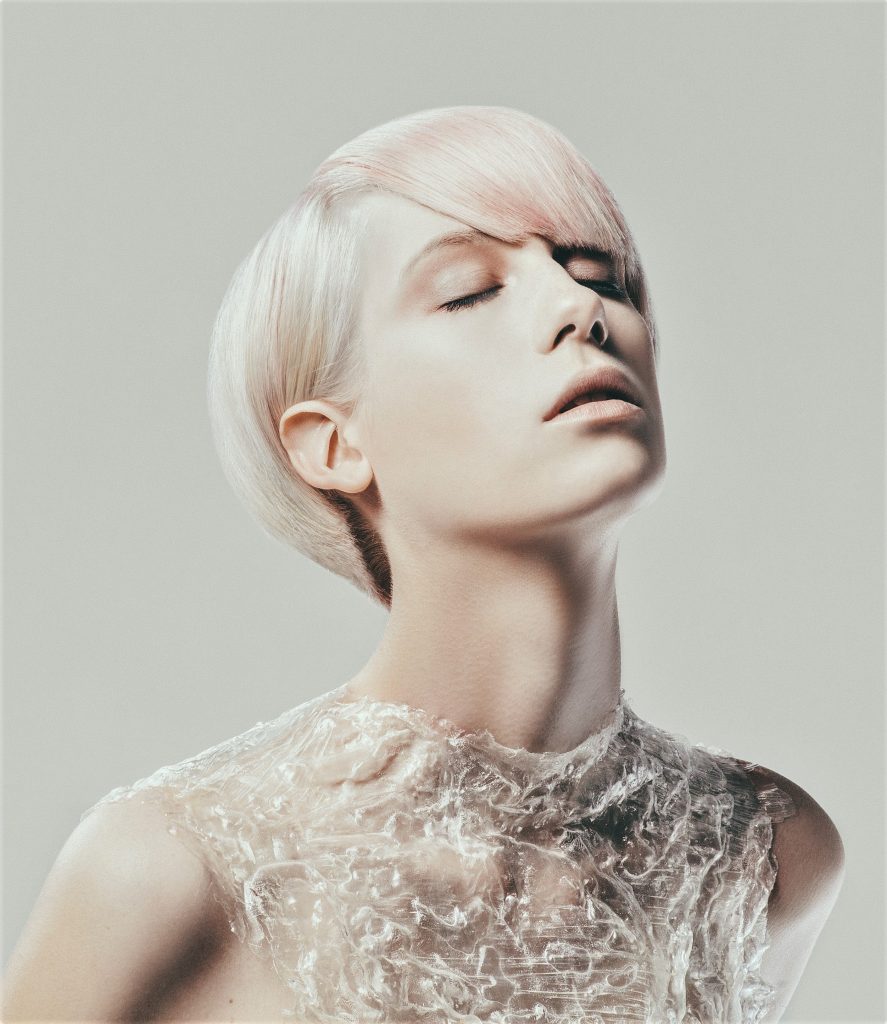 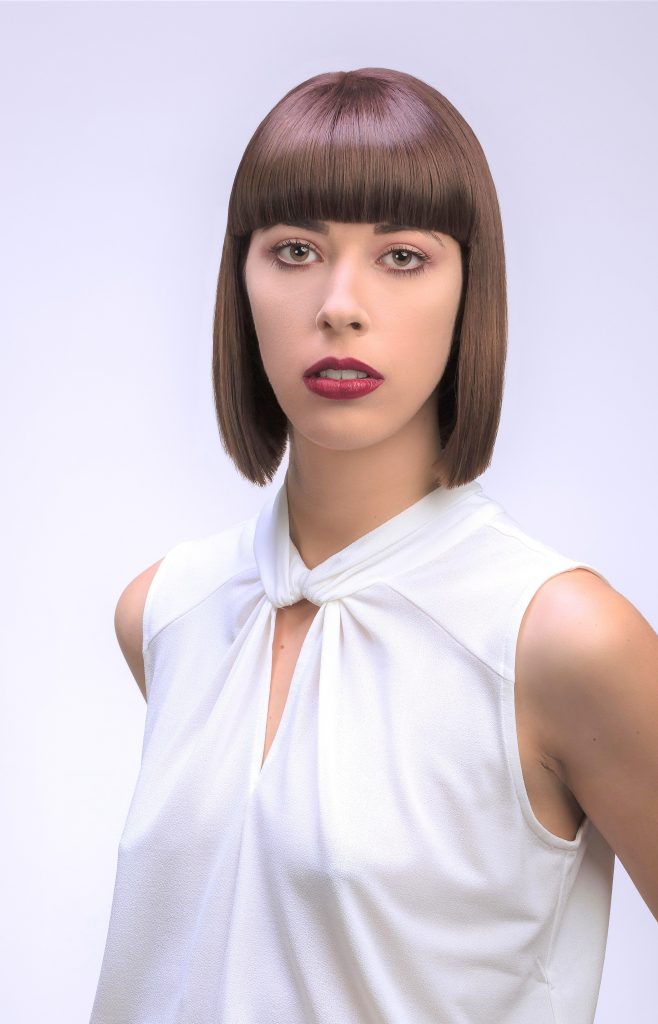 Stevo Pavlovic is a member of the most prestigious international club of hairdressers, the Alternative Hair Club of London, which helps children suffering from Leukaemia. He was a presenter at the Alternative Hair Show, the Club’s gala event, in 2009 (Vienna), 2010 (Freemasons’ Hall, London), 2012 and 2014 at Royal Albert Hall, where the organisers marked the 30th anniversary of the event. As one of the international guests, Stevo was a presenter at the Keune 90 years prestigious celebration in Amsterdam in 2012. In 2013, he participated at a special event as Keune Ambassador in front of 5.000 visitors on Hair Days Swiss, Look & Learn seminar for Keune Swiss, and also on the show for Keune Slovenija in front of 1.500 visitors.

STEVO Hair Academy Team were invited to present at the most prestigious hair event in Germany, Top Hair International 2011, as one of three international guests. In 2015, Stevo and his team accepted an invitation to participate at Theatre hair show in Sarajevo, Bosnia and Hercegovina with the purpose to helping children in Sarajevo’s hospital. His next involvement was at the biggest Austrian Hair Festival in Graz, 2017, as a special guest. He also presented at top seminars in Belgrade, Serbia, and in front of 1.000 hairdressers in Zagreb, Croatia, on Hairstyle News, which is the biggest Croatian hair show. 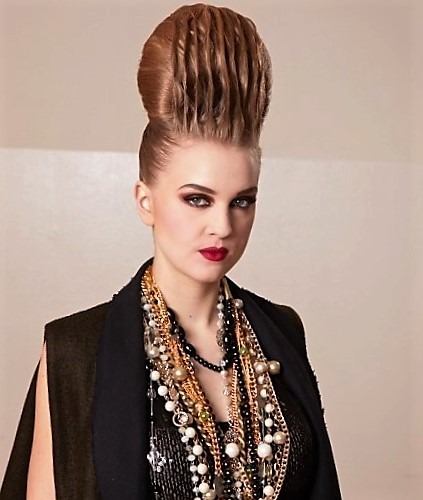 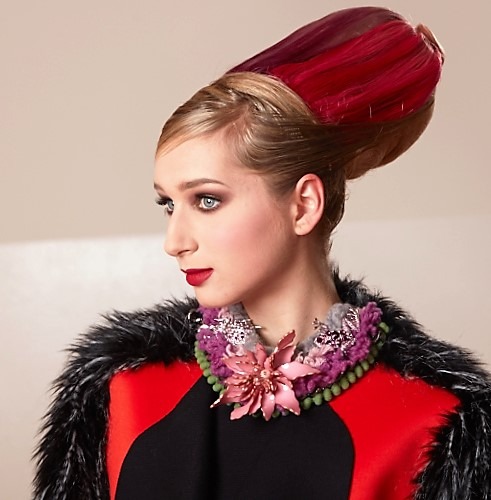 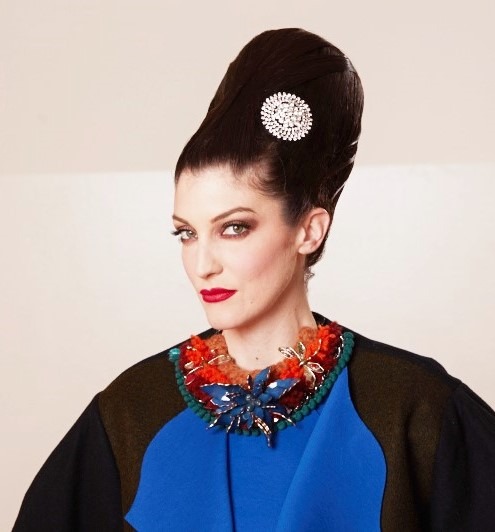 STEVO Hair Team has additionally appeared at numerous regional seminars, shows and presentations. Notably, he was invited to Human hair show in Podgorica, Montenegro, in 2017, as one of the biggest names of the Adria region; the purpose of the show was to assist kids in their fight against cancer. His Team participated also in fashion shows and beauty contests, including Max Mara, Miss Universe and Slovenia’s Top Model, and is a Partner in International Fashion Week Slovenia.

In 2018, Stevo did some regional seminars. He will participate on Hairsyle News in Croatia at the traditional Look & Learn seminar for 100 regional hairdressers.

STEVO Hair Team’s collections have been published in some of the profession’s leading media including Hairdresser Journal, American Salon, Estetica, Styling Magazine and many more.

Stevo Pavlovic is an International Ambassador for KEUNE Haircosmetics from 2010. He is also an Ambassador for Denman brushes and BaBylissPro hairstyling appliances. 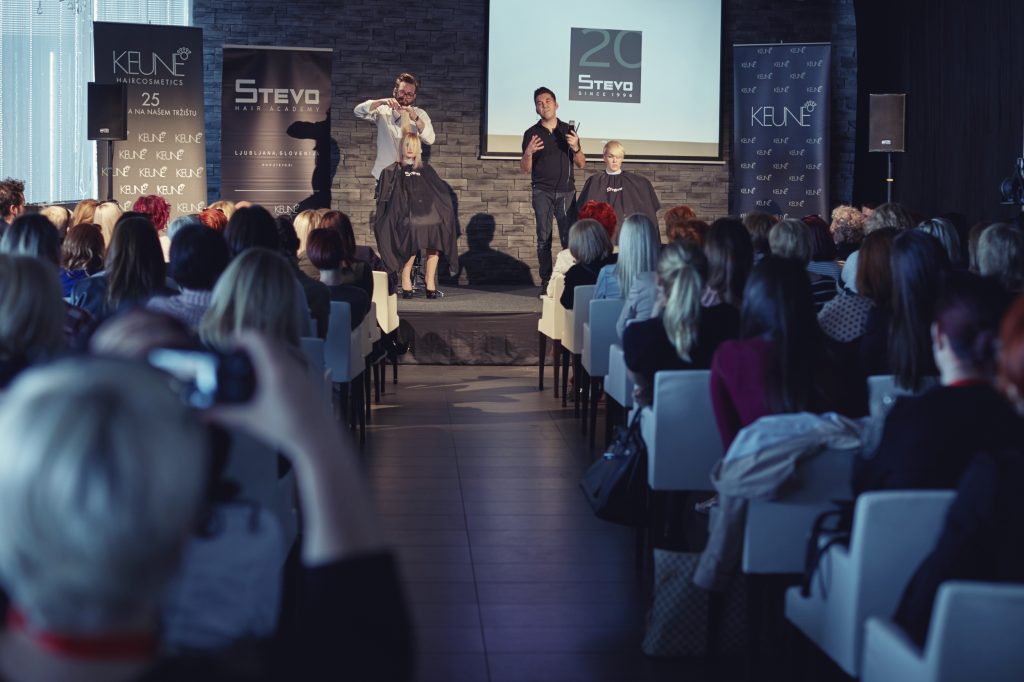 Adrian Rusu presents classic men’s haircut, following the fundamental haircut techniques. Some classic men’s hairstyles will never go out of fashion. Because these traditional, classic haircuts have always made men look and feel positive and […]

Hair styling in general, is it a business or passion for you? – Above all things, you need to love your job. To be successful, and after that come business and craft aims – that […]

Jose Urrutia, born in Bilbao, began his adventures in the world of hairdressing by double: he began his studies in hairdressing the same day he began to work as an assistant in a salon. Over […] 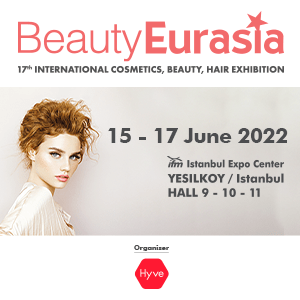